by Ana Vaughn
in Care Services
0

The City of Philadelphia’s choice to halt a foster care placement agreement with Catholic Social Services (CSS) – due to the fact the spiritual business enterprise refuses to location foster children with same-sex couples – changed into upheld via the 3rd Circuit Court of Appeals in an opinion issued in advance this week. CSS challenged the metropolis’s policy as a violation of their spiritual liberty rights underneath the First Amendment and the Pennsylvania Religious Freedom Protection Act (RFPA) and sought an injunction to require their reinstatement, but the court sided with the metropolis. 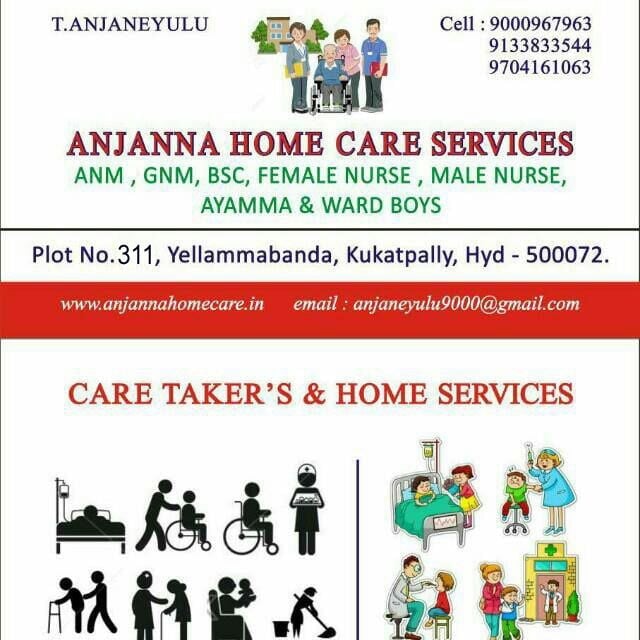 Specifically, the court docket observed that the City’s non-discrimination rules were neutral with recognizing religion concerning the First Amendment. Here is an excerpt from the opinion: The City stands on the firm floor in requiring its contractors to abide through its non-discrimination guidelines while administering public services. Under Smith, the First Amendment does now not prohibit government law of religiously influenced behavior so long as that law is not a veiled attempt to suppress disfavored religious ideals. And at the same time as CSS can also assert that the City’s actions were now not driven using an honest dedication to equality but as an alternative via antireligious and anti-Catholic bias (and is of path able to introduce additional evidence as this case proceeds), the current record does now not show spiritual persecution or bias. Instead, it indicates up to now the City’s appropriate religion in its attempt to enforce its laws in opposition to discrimination.

Are fax machines dead? Not for health-care vendors